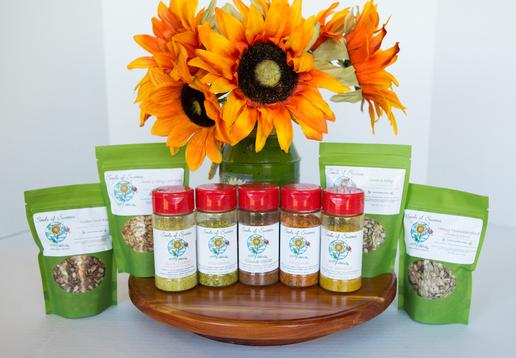 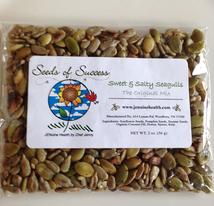 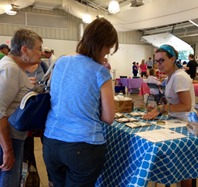 Chef Jenny’s love for food began in Europe. Growing up in Italy, Greece, and Germany exposed her to fine cuisine at a young age. She became a vegetarian in the 90’s when she returned to the U.S. to attend college. In 2011 she enrolled in culinary school to pursue her passion for vegetarian cooking. Upon completing her culinary and holistic nutrition training she moved from North Carolina to Murfreesboro, TN.

Shortly after moving to TN she began selling her snack mixes at farmers markets. She branded the sunflower seed snacks with a sunflower logo and named them the Seeds of Success. The SOS snack line expanded to also include sunflower seed seasonings. In 2016 she began offering a vegan food service to her cusotmers. The vegan food service is now the prominent part of her business. Although her specialty is vegan cuisine, the majority of her customers are not vegan. 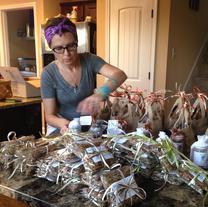